UFC 269: Dustin Poirier vs Charles Oliveira for UFC lightweight title has Fight of the Year written all over it | MMA News

UFC light heavyweight Paul Craig believes the lightweight title fight between Dustin Poirier and Charles Oliveira at UFC 269 has “Fight of the Year written all over it!”

Oliveira will defend his UFC lightweight championship for the first time on Sunday morning at UFC 269 against Poirier.

The champion won the belt at UFC 262, finishing former Bellator champion Michael Chandler in the second round after almost being stopped in the first, while Poirier comes into the bout having earned two consecutive victories against Conor McGregor.

UFC light heavyweight Paul Craig spoke to Sky Sports to preview the title fight on the organisation’s final card of 2021.

“This has got Fight of the Year written all over it,” the Scot said.

He believes the contest will be an even more entertaining spectacle for fans than UFC 268’s lightweight fight between Justin Gaethje and Michael Chandler, which saw ‘The Highlight’ emerge victorious after three action-packed rounds.

Oliveira is on a nine-fight win streak and has not lost since 2017. Craig described the champion as a “wizard in jiu-jitsu” but noted that he has also developed a dangerous striking game, demonstrating his capability to “ground and pound people” in recent fights.

The Brazilian’s skill on the ground facilitates him being a “dynamic striker because you’re not worried about being taken down if you’ve got jiu-jitsu like his.

“You see him evolving in front of you, and he’s the champion for a reason – it’s a very tough fight for Poirier in my opinion.”

Craig sees the challenger as a “boxing-heavy guy who enjoys a low calf kick”, with Poirier having made effective use of the technique in his previous outings against McGregor earlier this year.

However, the light heavyweight warned that if Poirier attempts to stay on the outside, or at boxing range on Sunday morning, it would work to the favour of the champion.

Poirier’s path to victory would need to involve his cardio, Craig suggests, and “his ability to put people up against the cage, make them make mistakes, drop these big shots and knock them out.

“If I was his coach, that’s what I’d tell him: lean on your cardio.”

Craig bills the lightweight class as “the most exciting division in the UFC”, with Gaethje, Beneil Dariush and the rapidly ascending Islam Makhachev all vying for future title fights, among several others. He also mentioned McGregor as a potential opponent for Poirier or Oliveira and spoke about the possibility of the Irishman moving between weight classes. 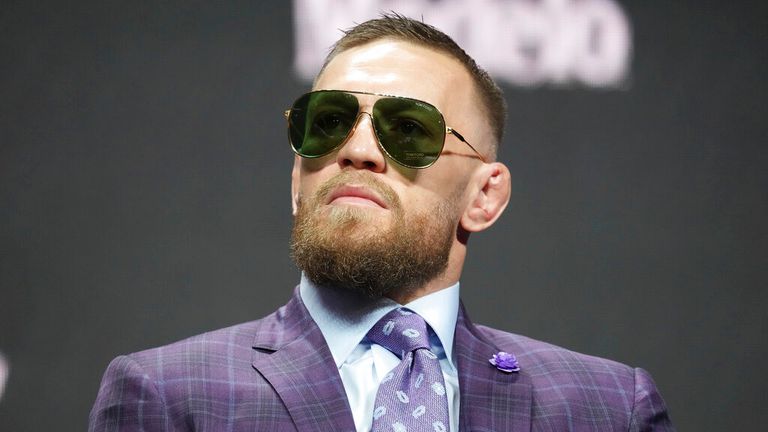 “McGregor’s the type of guy where no matter what weight he’s in… he’s got the ability to draw eyes in.”

Ultimately, Craig predicts a victory for Oliveira against Poirier at UFC 269 and believes the champion’s “distance management, having a [two inch] reach advantage and mixing his kicks up” in combination with his potency on the ground will work to his advantage.

Despite this, the Scot feels that Poirier’s cardio and heavy hands could pose a serious threat to ‘Do Bronx’ if the bout reaches the later rounds, as “his power does not seem to deplete” throughout a fight.