Sky Sports News’ Keith Downie takes a look at Newcastle’s plans for the January transfer window as they battle against relegation from the Premier League, including the key positions and possible incomings…

Newcastle will without doubt look to add in January but they will have to carefully weigh up the level of spend with the threat of relegation. The last thing they will want is to be left with a clutch of players on huge wages while playing in the Championship next season.

Looking at the league table, it is going to be a huge ask for Newcastle to stay in the top flight this season whether they spend big in January or not.

Eddie Howe has already gone on the record to say the upcoming window will be difficult due to clubs not wanting to part with players in January.

But throw into the mix that Premier League clubs will most likely not want to do business with Saudi-backed Newcastle, and the fact that Covid is likely to make managers want to stockpile their squad in terms of numbers, and it looks like a difficult task for Newcastle’s new owners. They also have the overarching issue of Financial Fair Play to contend with, knowing that a big spend now could cost them in future widows.

Jesse Lingard looks unlikely to leave Manchester United permanently in January, and would appear to favour a move to West Ham anyway.

Kieran Trippier is high on Eddie Howe’s wish-list and could cover in both full-back positions, where Newcastle are massively short of options. Wages would be high, and Trippier would became the highest earner at the club if they were to pull it off. But he is a player Howe knows well and would be a statement of intent to bring in an England international.

Newcastle may be able to take advantage of the fact the defender looks unlikely to make the number of appearances required to trigger a new deal at Atletico, providing they can agree a fee. But even with only five months left on his deal, the 31-year-old will not come cheap. There is still a lot of work to do on this one.

Lille’s Sven Botman is another player of interest, but he has suitors across Europe. He would without doubt improve the centre of Newcastle’s defence, and would be another potential marquee signing. Bournemouth’s Lloyd Kelly, who of course has worked with Howe before, is another I can see happening. 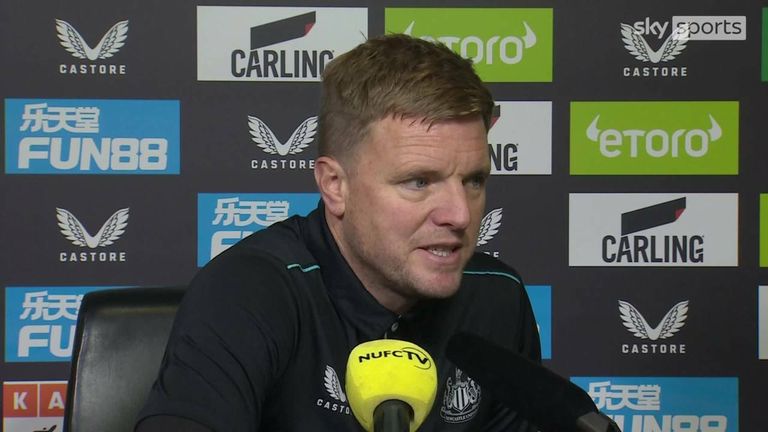 As well as strengthening across the back four, Newcastle also need to bring in an athletic holding midfielder and a striker to take some of the weight off the shoulders of Callum Wilson.

But bringing in a top striker in this window is near-impossible. I do not see Newcastle splashing out huge money on a striker until they know they are safe in the top flight.

They will look to the loan market for a couple of players, but even that will be tough due to the aforementioned issues regarding Covid. If they bring in four new players in this notoriously difficult window – a full-back, centre-back, holding midfielder and striker – they will have done well.