Joe Smith Jr’s battle with Steve Geffrard for the world light-heavyweight championship will be live on Sky Sports on Sunday morning.

The fight in New York will begin at 1am in the early hours of Sunday and will give Smith Jr a chance to justify himself as the world’s premier 175lbs fighter.

Smith Jr’s WBO belt is at stake against short-notice opponent Geffrard, the replacement for Britain’s Callum Johnson who was forced to pull out due to testing positive for Covid-19.

Long Island’s Smith Jr is best-known for sending boxing legend Bernard Hopkins crashing through the ropes and inflicting his only stoppage loss in his final fight.

He is aiming to assert his authority over Artur Beterbiev (IBF and WBC champion) and Dmitry Bivol (WBA) as the light-heavyweight division’s top dog. 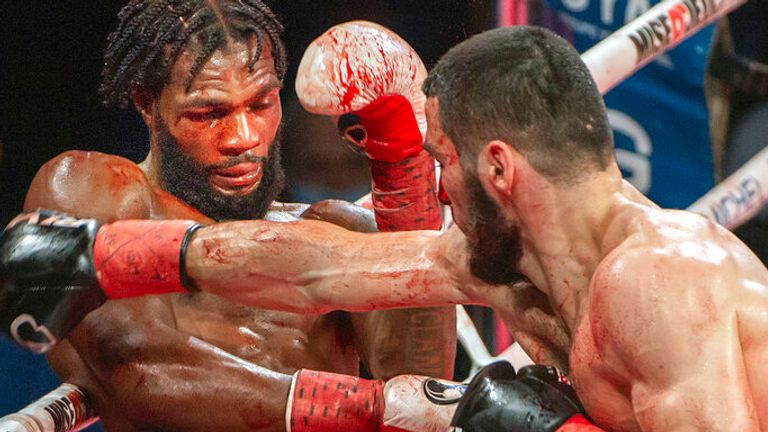 “Canelo has expressed interest to me about fighting Beterbiev or Joe Smith Jr,” their promoter Bob Arum told Sky Sports.

“I would look forward to May or September, the two dates that Canelo likes to fight, that he would fight one of those light-heavyweights.”